IGPP wishes to congratulate Klaus Hasselmann on being awarded the 2021 Nobel Prize in Physics "for the physical modelling of Earth's climate, quantifying variability and reliably predicting global warming." 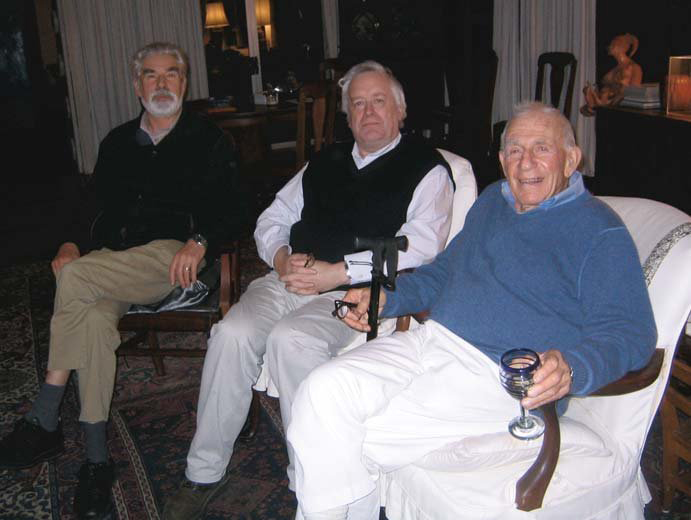 Hasselmann met IGPP's founding director, Walter Munk, in May 1961 at the Eason Conference on Ocean Wave Spectra: “One of the group immediately impressed me by the clarity of his physical perception and the logical persuasiveness of his arguments (and the great fun he was obviously having). When I discovered this was Walter Munk, I was amazed."  Shortly after this meeting, Hasselmann accepted Munk's invitation to work at IGPP where he served as an assistant professor and associate professor until 1964. The two remained collaborators and friends until Munk's passing in 2019.

In 2008, shortly after Munk's 90th birthday, together with Hans von Storch, Hasselmann and Munk met at Sieche for "The Discussion." This extended interview captured the oral history of Munk's expierences and motivations as a scholar and oceanographer and provided the foundation for Hasselmann and von Storch's (definitive) Munk biography "Seventy Years of Exploration in Oceanography: A Prolonged Weekend Discussion with Walter Munk." 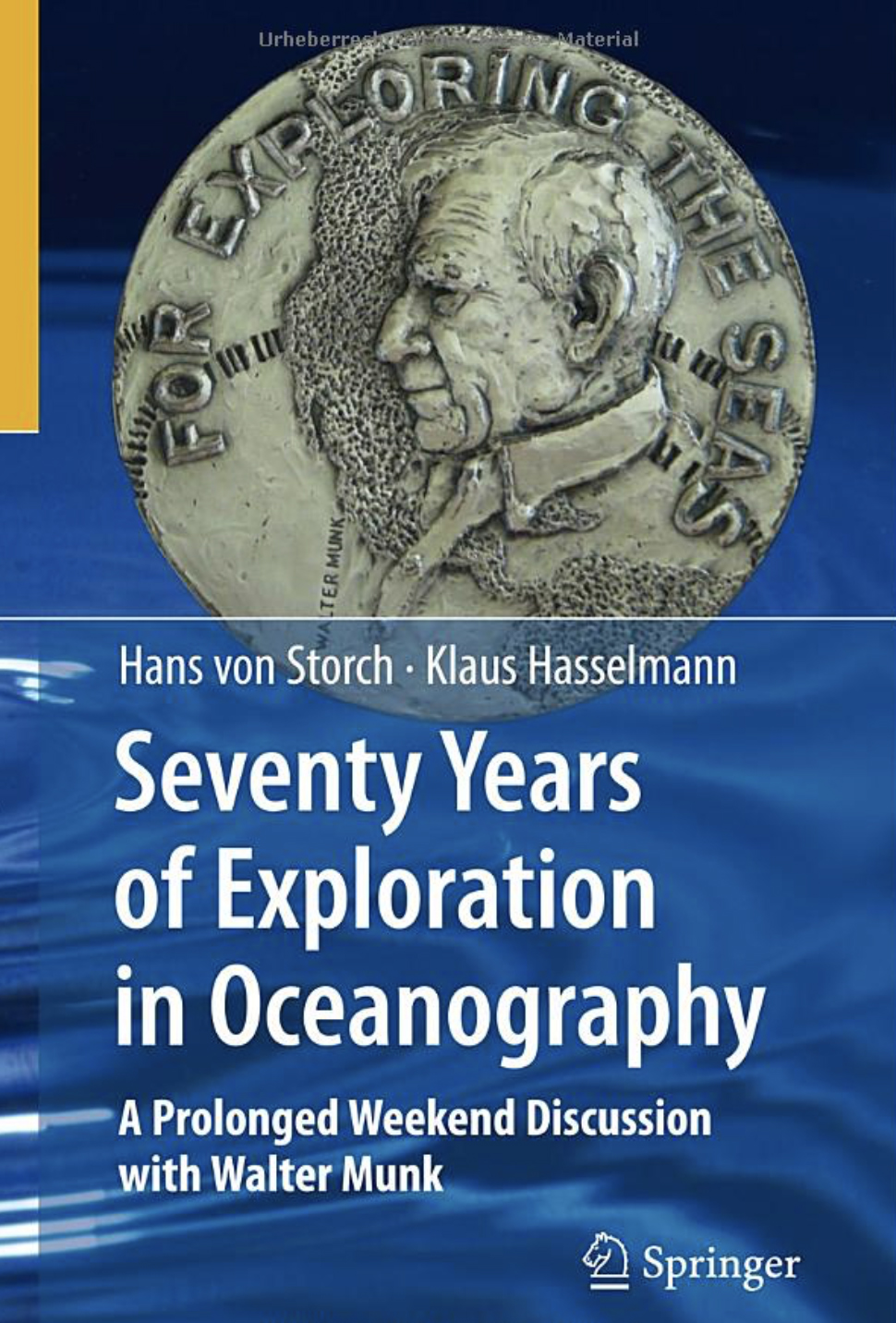