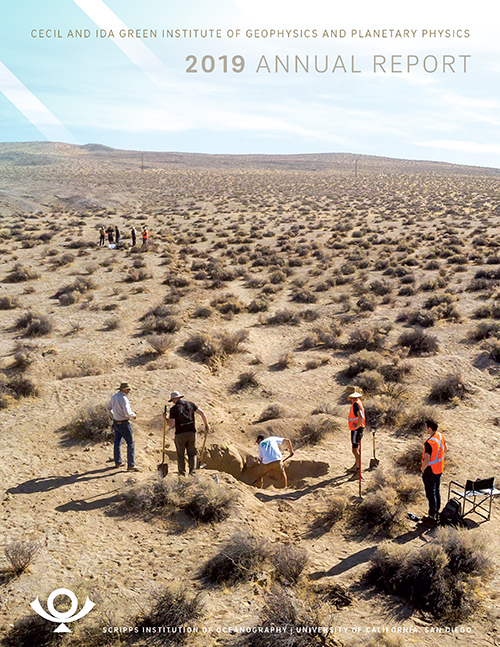 Haase launches GNSS into the stratosphere

Check out the video of IGPP's Jennifer Haase launching a GNSS experiment into the stratosphere! The goal is to measure temperature profiles of the atmosphere to detect and quantify the amount of gravity wave energy so it can be included in climate models. View here. 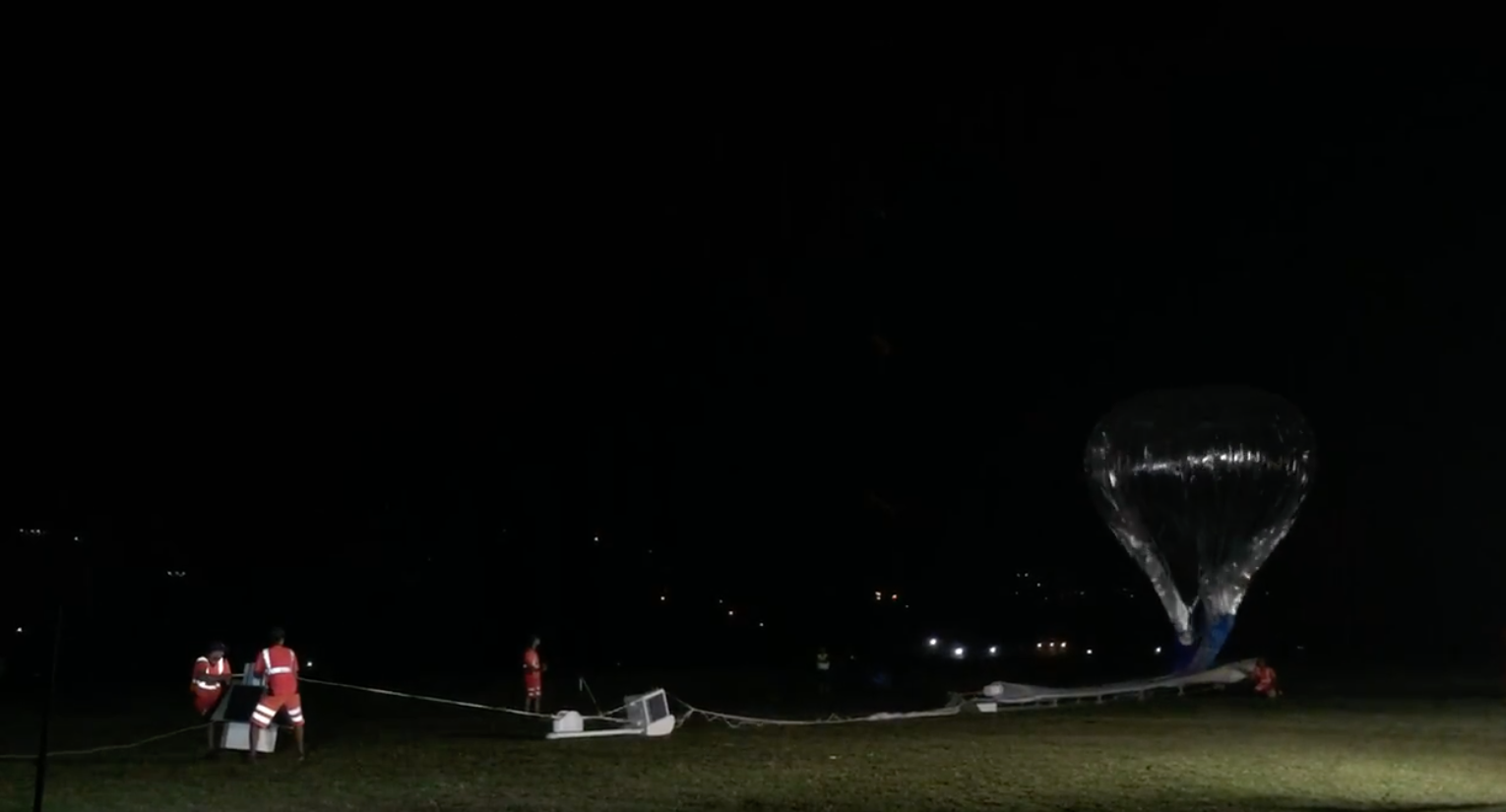 IGPP glaciologist Helen Fricker predicted that the Amery Ice Shelf would calve its "Loose Tooth" by 2015. The day after Amery calved D28, Fricker spoke to the BBC about the event and her earlier prediction. Though it remains "wobbly," Amery shed a much larger iceberg, D28, which Fricker described to the BBC as being "the molar compared to a baby tooth." While this event is unrelated to climate change, "there is no cause for alarm yet for this particular ice shelf," Fricker added. 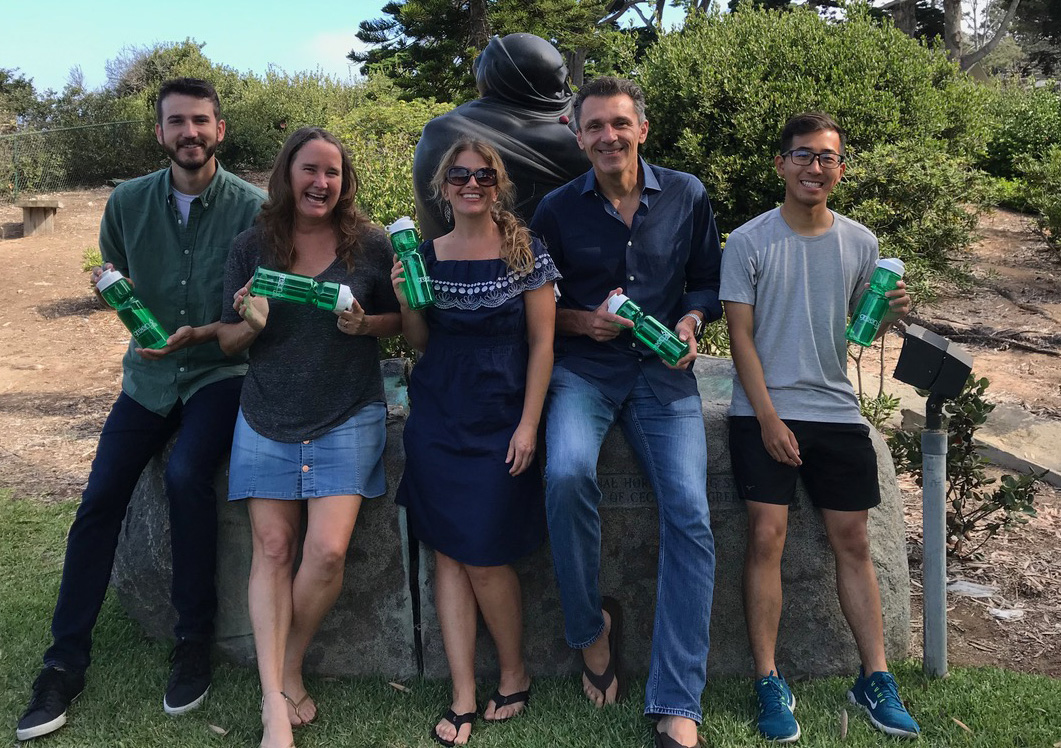 Congratulations to Helen Fricker who has been recognized by the AGU and will be presenting the John F. Nye Lecture at the fall meeting link here. Learn more about Helen's current work at polar.ucsd.edu.

Yehuda Bock and the rest of SOPAC have also been busy since the Ridgecrest Earthquakes shook So Cal. SOPAC computed coseismic offsets for the two events using the GAMIT/GLOBK software with 30s data from 109 continuous GNSS (Global Navigation Satellite Systems) stations within a radius of 160 km from the epicentral region. Click here. 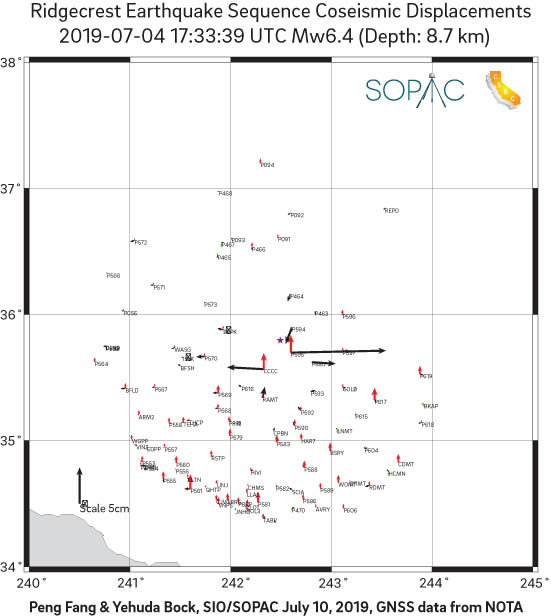 Frank Vernon also spoke to reporters from the Times of San Diego about the recent EQs. The article "Recent Back-to-Back Earthquakes Don’t Signal ‘The Big One’" should reassure readers that the seismic activity in Ridgecrest is very unlikely to have any impact on the San Andreas fault. The full article is available here.

IGPP Research Geophysist Frank Vernon can be heard here on KPBS's Midday Edition discussing the July 4th (M6.4) and 5th (M7.1) Earthquakes near Ridgecrest. Vernon discusses the unusual strucure of the faultlines and their relation to other known faults.

Debi Kilb and her collaborators share an annoted NASA satellite graphic to commence a thoughtful article about the unique Ridgecrest fractured fault lines as well as how the quakes have had a catalyst-like seismic effect in the region.

Debi Kilb met with news crews again today.  Reporters from KGTV Channel 10 contacted Kilb to learn more about the remarkable seismic activity over the past 48 hours.  In her interview, Kilb spoke about the high magnitude (M6.4 and M7.1) and time between quakes (< 36 hours) and said these two factors indicate the quakes were neaither foreshocks nor aftershocks, but rather mainshocks she describes as an Earthquake Doublet. Kilb also discussed the unique right lateral motion of the—until now—unknown faultline.